the 5 most dangerous animals in the world

the polar bear is the largest meat eater on earth. It feeds mainly on seals and its legs are equipped with claws capable of dissecting any human head. They are not afraid of man and sometimes, in case of danger or famine, they can get to attack and eat human flesh. 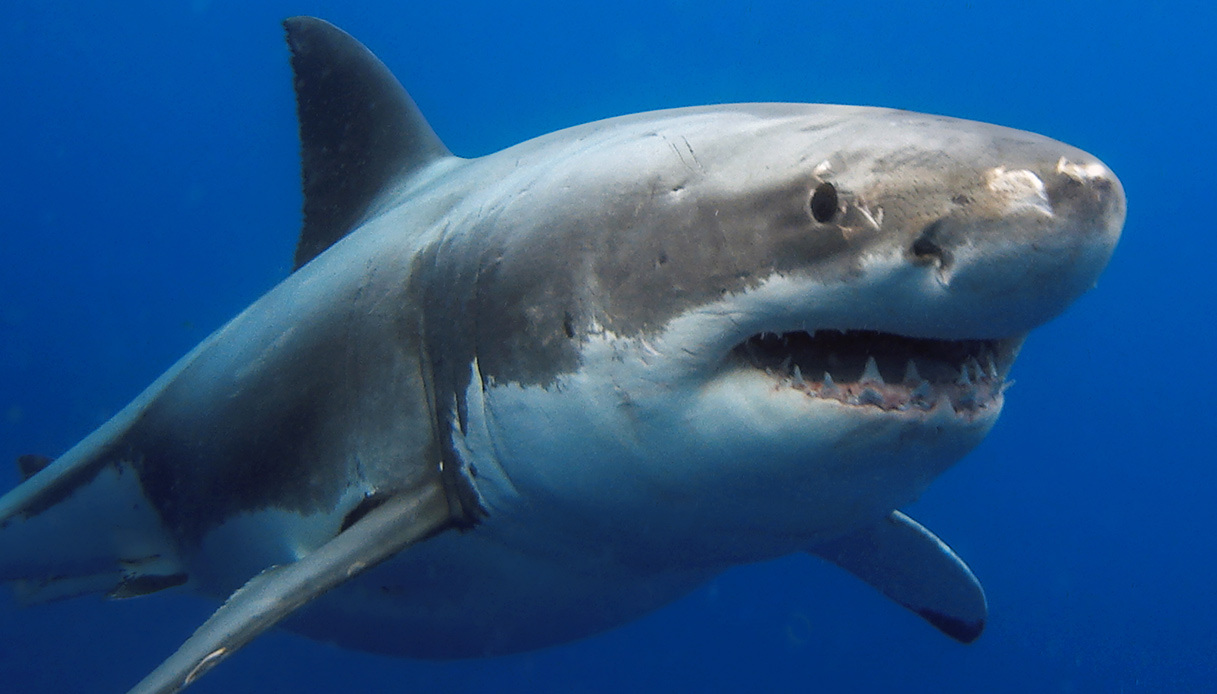 The white shark is described as the silent killer of marine life. It can detect the presence of blood in water hundreds of meters away. According to an analysis conducted in 2012, there are 272 unprovoked attacks on humans.

The Lion holds the title of predator par excellence, its sharp teeth and claws manage to paralyze and cut any victim into shreds. There have been many recorded cases of lions' attacks on tourists during African safaris ... they are responsible for numerous deaths per year.

The most poisonous species are found in Africa, North America and Asia. Every year, around two million people suffer from snake bites. For example, the Asian cobra does not fear humans, it is aggressive and its poison contains a very dangerous toxic substance

The elephant is the largest terrestrial mammal that lives in Africa and some Asian countries. They seem friendly and calm but in a moment of anger, an elephant can be extremely deadly. It is not uncommon for an elephant to attack a village by destroying it with its tremendous strength.

In the photos of this article, the source is Wikipedia UK.

Enjoyed this article? Stay informed by joining our newsletter!